I AM THE WEAPON 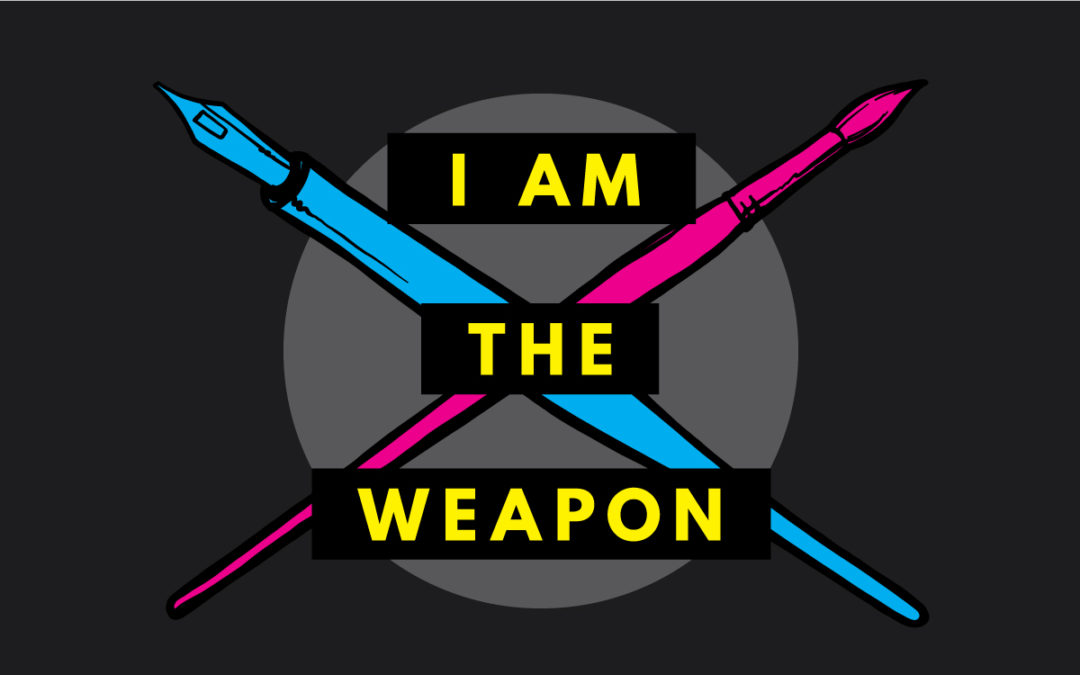 As a creative person I often find myself contemplating the humanities.  Liberal Arts such as psychology, sociology, philosophy, history, and of course, the visual arts are all topics of great interest to me.  Lately I’ve been thinking a lot about the greater role that Liberal Arts play in society.  The Liberal Arts are where people are trained to question, visualize and communicate new ideas.  It’s what helps us evaluate, challenge ourselves and grow as a society.

I’ve picked up on an unnerving trend over the last decade – the world is becoming more templated.  Templates aren’t necessarily bad – they streamline life where there’s no need for complication.  This blog is built on a template.  However, when they become elevated to the point of never being questioned, there is a problem.  This is where the Liberal Arts come into play.

Here are a few examples of templates in places where humanity should come first and foremost:

It’s been said that ideologies make life simpler because they provide an easy template to live by.  In Western Culture, the Left says this, the Right says that, and one thinks the other is wrong.  On social media I’ve watched people unfriend each other due to the loss in civility on both sides.  In the short term it’s a lot easier to stick to (or promote) our group and its set of ideas than it is to cross the aisle, try to understand each other and hash out thoughts in the grey areas.  Or maybe we’ve collectively lost our ability to question ourselves and understand others.  The floor where we had previously contemplated ideas and resolved conflict is increasingly becoming a wall.

There isn’t a lot of variety on the pop radio stations, and that’s probably because the same two people write all the popular music now.  The age of the singer-songwriter is dead to the masses in part because producers have to stick with a fool-proof template to make the song successful.  There are a few tricks of the trade – some of the same note combos, something called “loudness,”  and other canned tricks to hook the audience based on familiarity.  Hit songs are so similar that they can be blended together seamlessly.  Instead of discerning between whether or not we like a song’s message and arrangement, we are responding with the part of our brain that hears something familiar and makes us feel comfortable.  It might not be as world-changing as politics, but the music we listen to has an influence on us.  If the music we hear every day is shallow and unoriginal, then could we become that way, too?

As a Graphic Designer, I’ve been noticing a lot more graphics templates.  Time is money, so pre-made templates for business cards, brochures and websites are increasingly common.  I totally get it – technology is saving companies money.  It’s not just factory workers who are being replaced by machines.  My day is coming as well.  Personally I feel it’s unfortunate that so many people don’t see the utility in form-follows-function.  Designers insert subtle messages into their pieces through hierarchy and composition on behalf of their clients.  But the audience who values that sort of thing is getting smaller and smaller, and many of the audiences our clients are selling to would prefer to see something they are familiar with anyway.  I can’t really argue with this – the market determines what is of value and what is not.  It just leaves me speculating about how the audience might be changing.

At my alma mater, the University of Wisconsin Stevens Point, a once flourishing Art & Design Department is now dwindling.  In the mid 00’s, millions of dollars were invested to expand the Fine Arts building.  Now, in 2018, the department is fighting to retain its arts classes, because the Liberal Arts are being slashed there as well as other colleges in the nation.

At freshman orientation, my soon-to-be photography professor summed it up well when someone asked the legitimate question:  “What’s the difference between a 2-year and 4-year graphics degree?”

In other words, the extra 2 years are invested in the Liberal Arts.

Musicians take a bunch of noises and arrange them into a song.  Visual Artists create images that show us how they perceive the world.  Writers pin random thoughts down into coherent sentences.  In all cases, it takes determination, refinement, discipline and skill to truly become a seasoned, successful communicator.   Those who practice in the Liberal Arts are powerful weapons who know how to contemplate and articulate new and thought-provoking ideas.

We all should practice these skills, because the overuse of templates has the reverse effect on us and society.  Comfort and laziness makes us dull – too robot-like and unintelligent to create or consider new ideas.  An unquestioning belief in the sacred template also makes us ripe for the picking for any nefarious force who wants to take advantage of us.  (Re-enter my previous nod to politics).

Practicing articulation is what makes us alert enough to spot and call out threats, defend ourselves, and protect our sovereignty as individuals.  Perhaps the Liberal Arts truly are humanity. 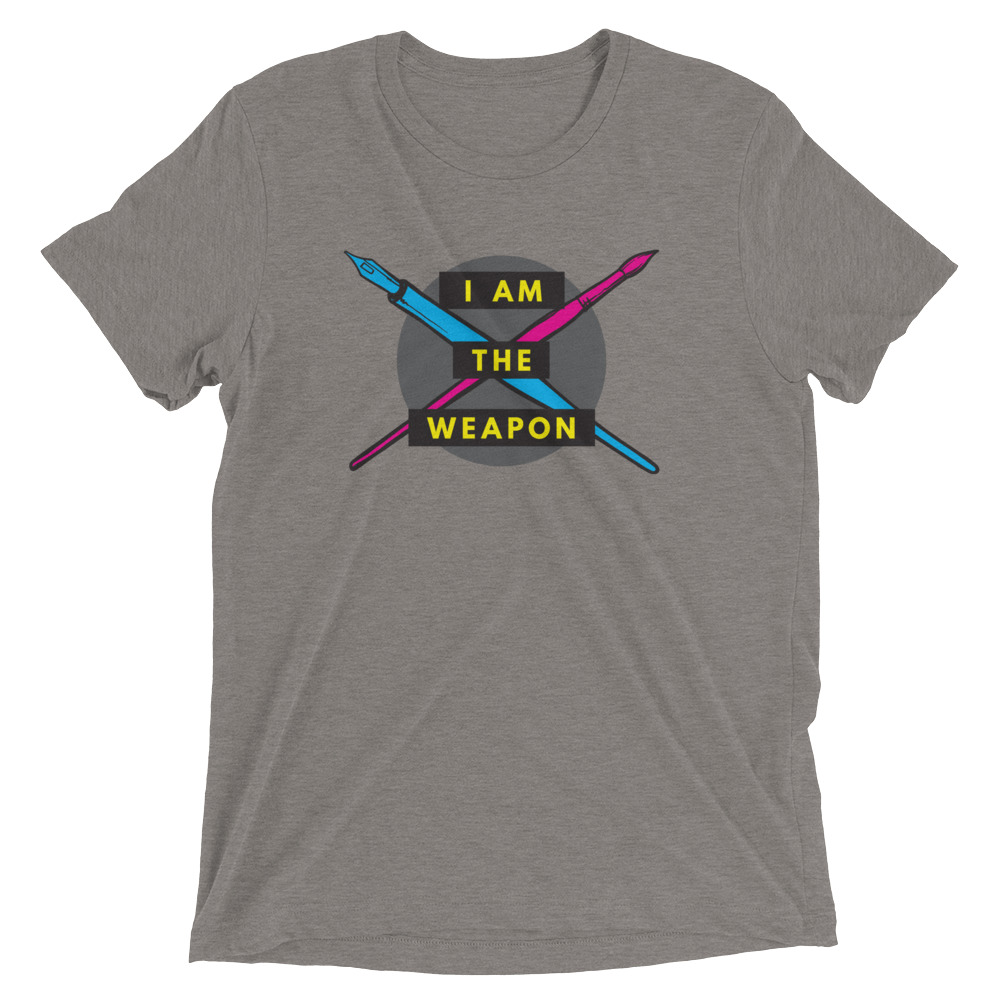