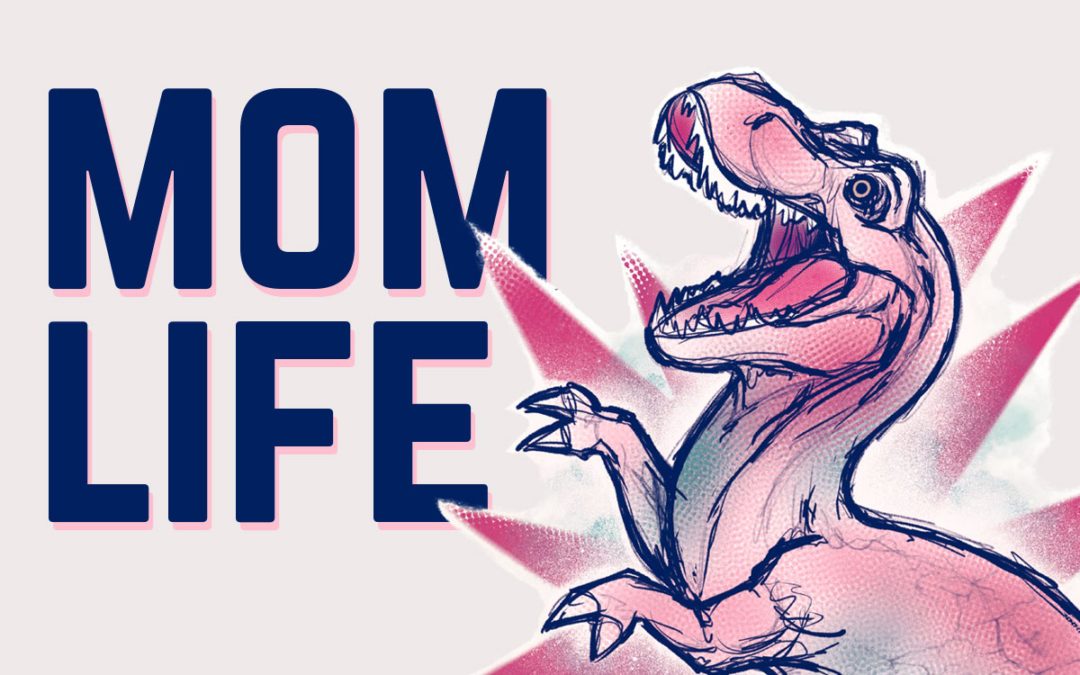 Have you ever felt triggered?

Have you ever felt triggered, alone, and wondering why you’re triggered?

Have you ever felt that no one recognizes, or potentially recognizes yet disregards your trigger warnings?

Have you ever been triggered over 1,000 times a day?

If you said yes to all those questions, are you a mom?

Triggers can come in many shapes and forms, such as realizing you’ve repeated yourself five times, or the creepy man in the bushes offering your children popsicles.  It’s pretty random.

Sometimes you can walk past the same trigger and not even know it until the eleventh time – your brain suddenly comprehends its sensory input and the next logical step is to yell that dirty socks do not belong on the counter.

Savages.  That is what you’re dealing with.  That and the realization that it’s your job to civilize these little beasts.

If you’ve stumbled upon this post and you have a Type B personality, you might not identify.  Some people are calm and accept the trials of parenthood gracefully.  I am proud of you.  *Golf clap*

I go off the deep end sometimes.  That’s more my style.  That’s because I am goal-oriented to a fault.  It’s like running with blinders.  The goal is sacred, and anything that tries to knock me of the path is liable to feel my unmitigated wrath.

That being said, here are some of the goals:

1.  Raise my children to be responsible, successful humans even if I have to ship them off to military school to accomplish this goal

2.  Slay all the dragons every day so I can spend time nurturing said humans

3.  Get the house in a semi-functional state so I can find whatever random items said humans need to operate

4.  Keep the weirdos away, including child deviants

5.  Create a safe learning environment without creating a bubble

7.  Get my husband on the same page with me even though most times my behavior resembles that of a giant lizard (see image in header)

8.  Try not to scar the children too much before adulthood

Did you notice that winning the mother-of-the-year award was not on that list?  Yeah.  Never entered into that competition.

Then there are those portions of the day when all the goals have been met and I can focus whole-heartedly on my little monsters.  Talking, joking, reading books, doing a little cardio together – it’s golden.  Those moments are why it’s worthwhile to turn into an animal when the situation calls for it.

So if you see a mom like me on the warpath, maybe remember that my yelling voice pierces your eardrums a lot more than my soothing voice.  So it’s not all tromping and eviscerating.  Sometimes there’s even LAUGHING.  And sometimes it’s nice to imagine that other people realize that and give me credit for being a good mom.

Not that it really matters what other people think as long as my kids are raised right.

What happens to women when they become mothers?  Is there any reason to speculate?  We’re all different so you won’t get the same answer across the board.  Some of us survive most the day on our reptilian brain while others seem to be more natural at this nurturing thing.  Whoever you are, I support and applaud you.  In the meantime, maybe some of my fellow tyrannosaur mamas can identify and feel a little more human. 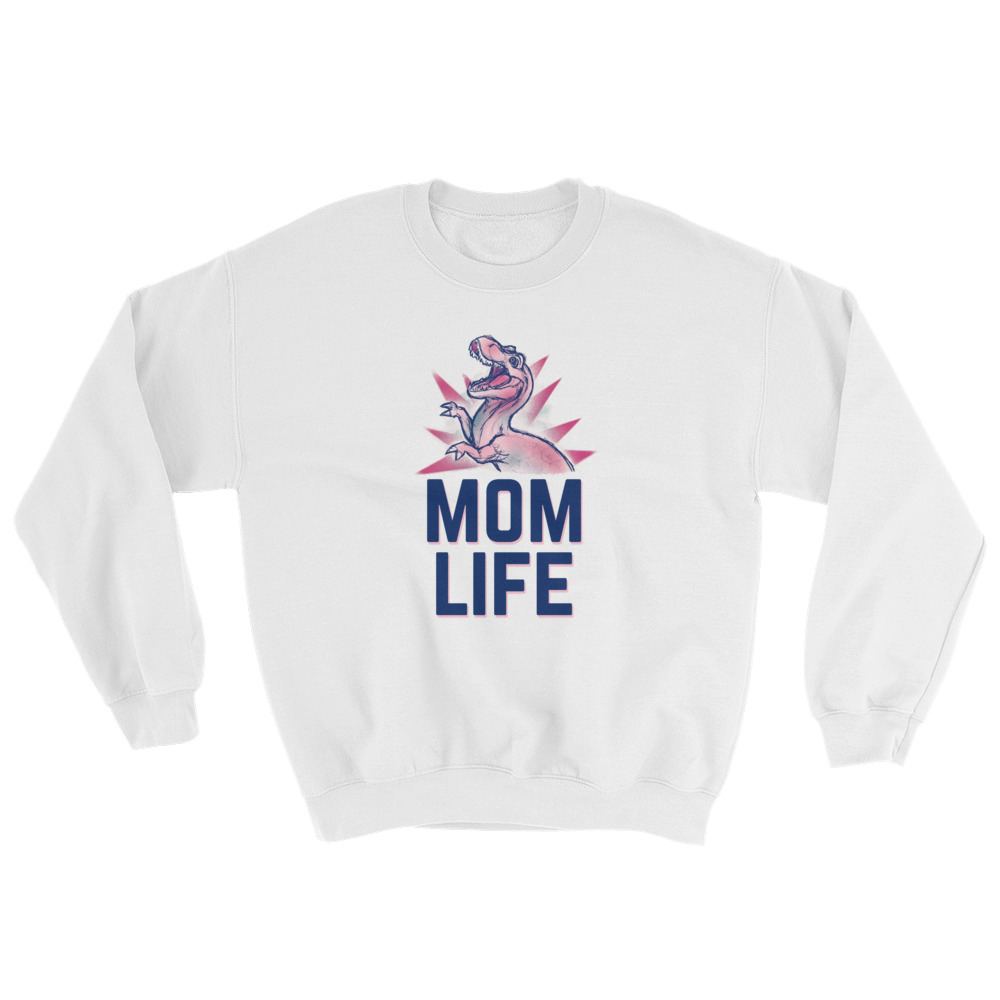 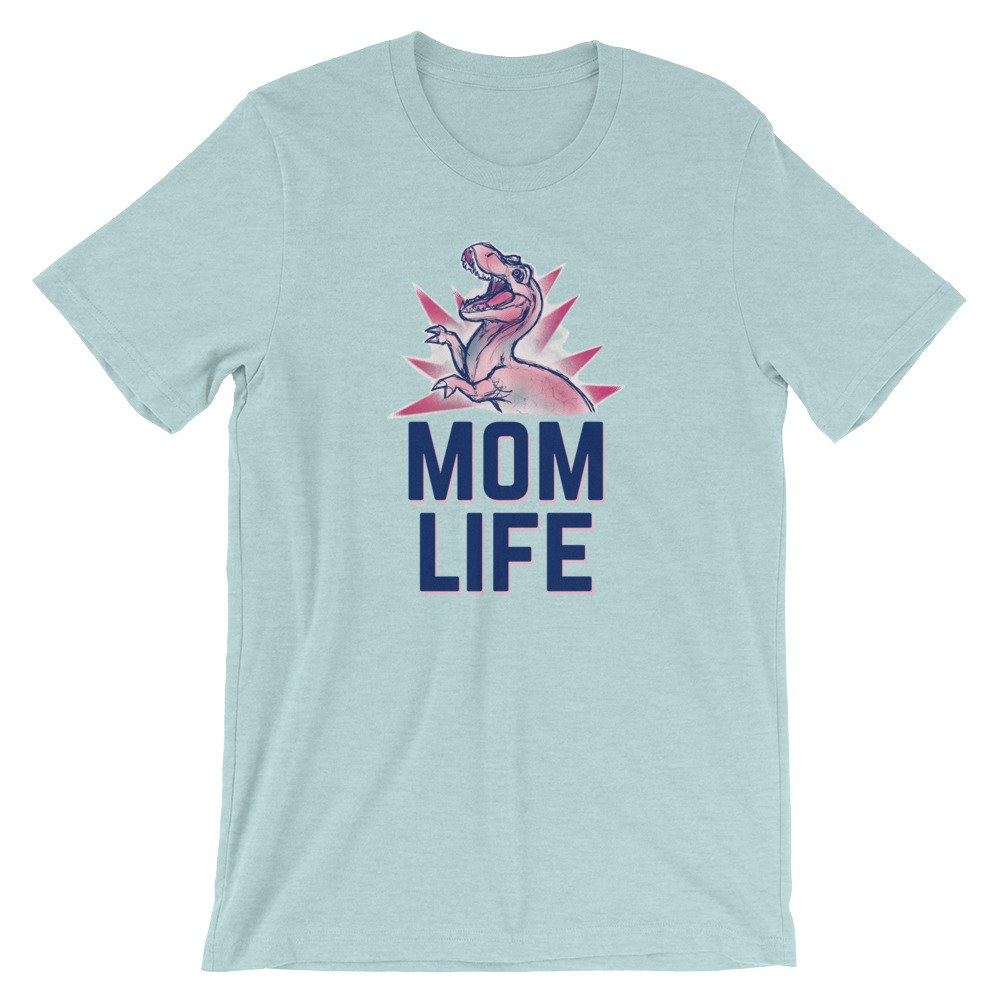 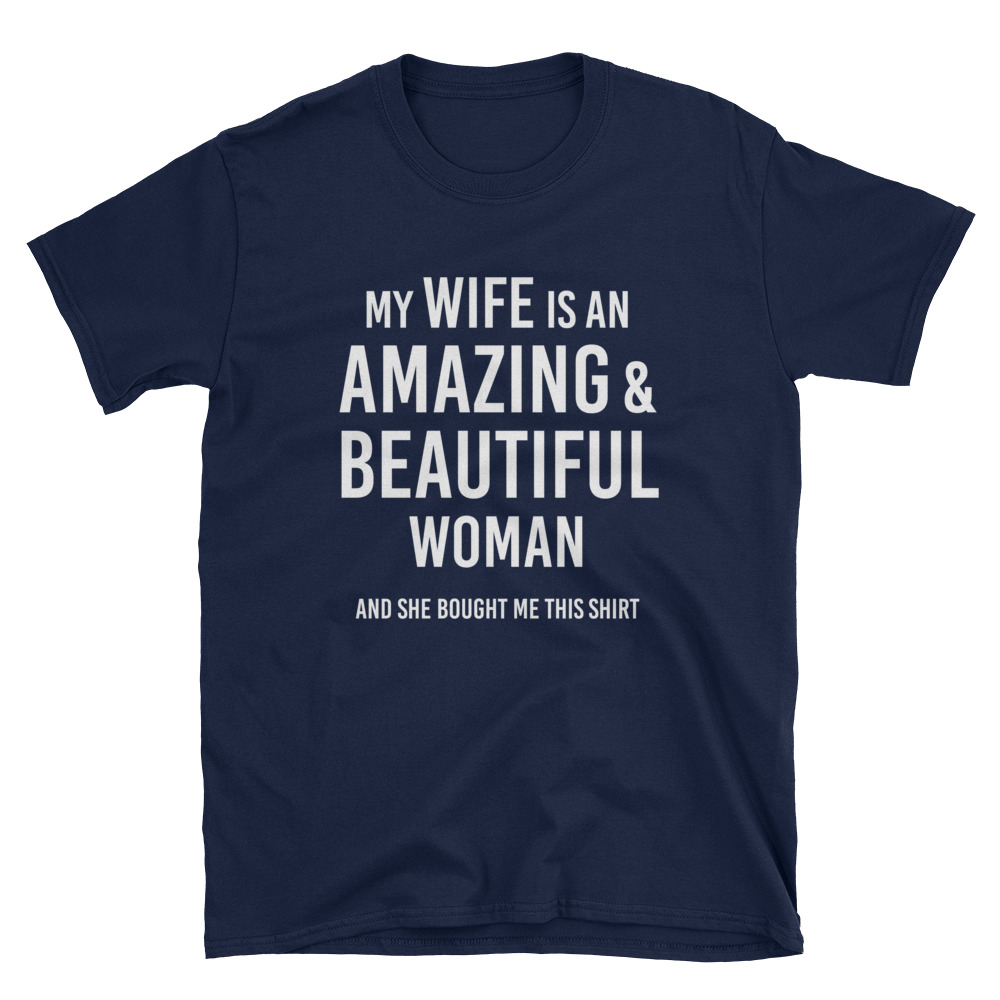